On the Lookout for Mother 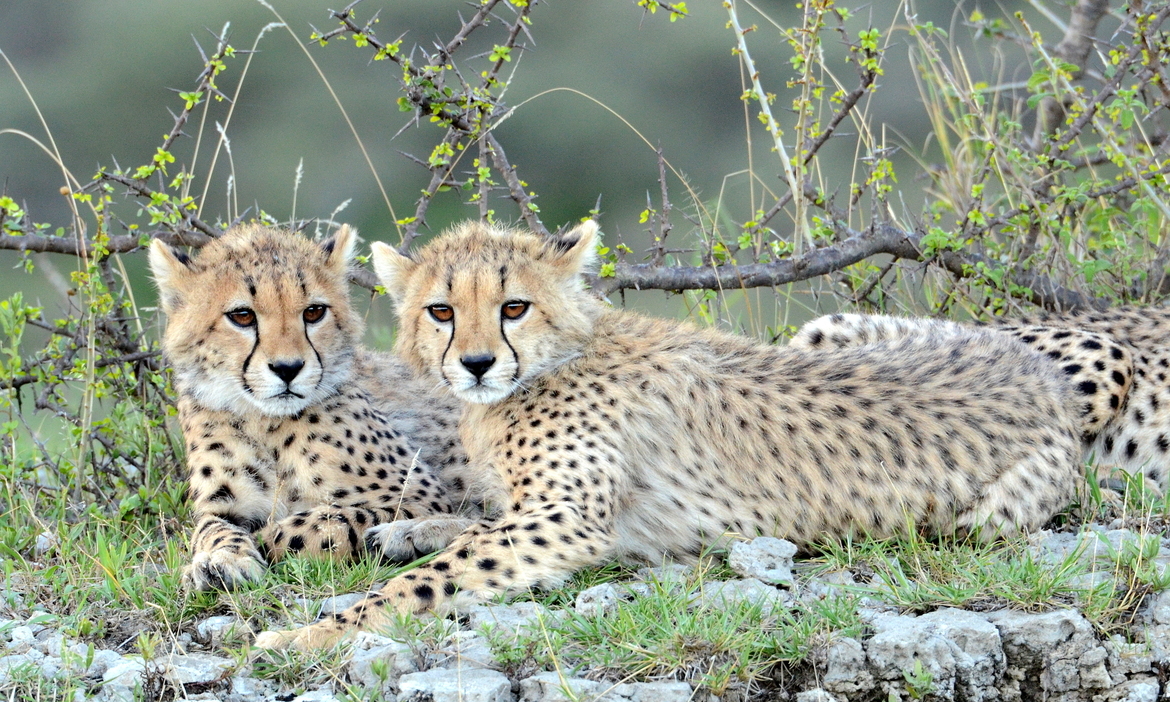 On the Lookout for Mother

The cheetah is my most favorite animal, probably because of their sleekness, speed, and good-looks. Diurnal, they hunt by speed and are the fastest terrestrial animal in the world. Cubs are moved every couple days by the mother in an effort to protect them from predators. Today, there are an estimated 9,000-12,000 cheetahs surviving in the African wilds. 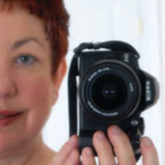 Karin Leperi is a multi award-winning writer and photographer with bylines in over 90 outlets - magazines, newspapers, radio, internet, and mobile media-based platforms. She is infatuated with crafting compelling stories and creating arresting images that immerse readers in culture, cuisine, cruising and travel. To her, It's all about flavors, color, texture and dimension as well as contextual meaning. And as for the visual, it's about chromatic purity, a freedom from dilution.