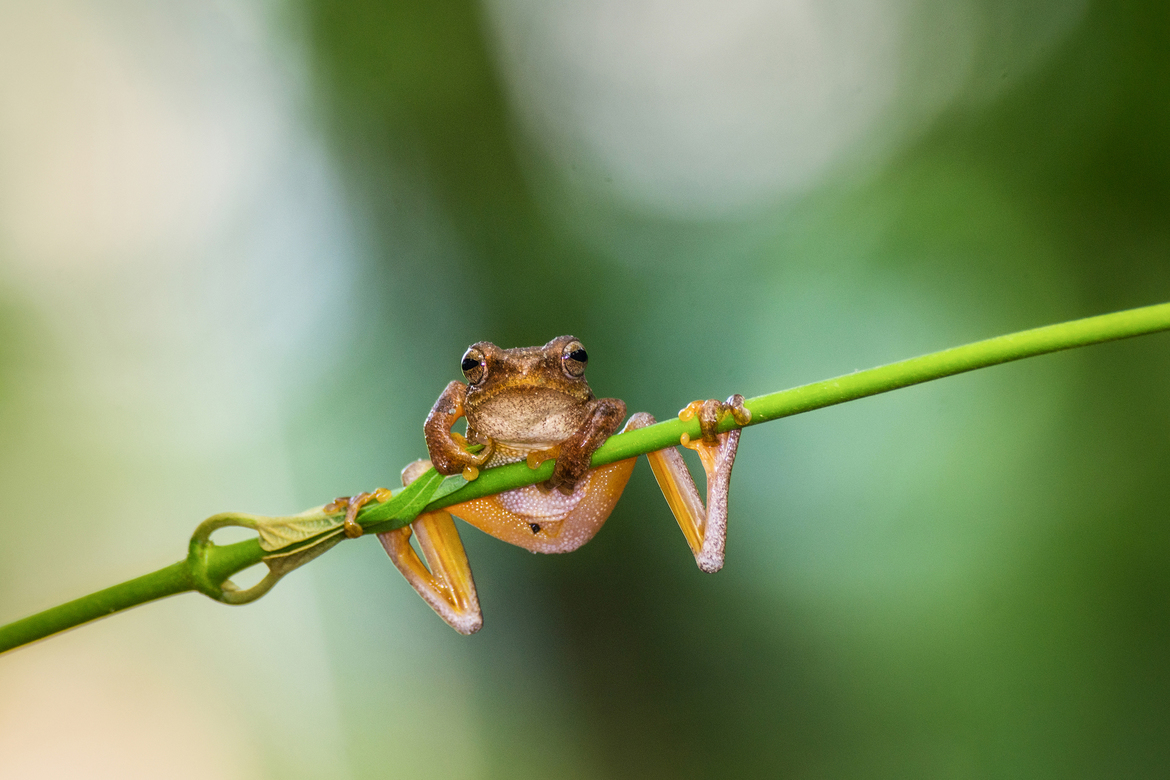 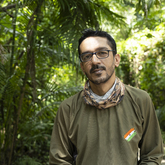 Subscribe to the Photo of the Day and receive these spectacular images weekly.

Since 2003, Natural Habitat Adventures has partnered with World Wildlife Fund, the world’s leading environmental conservation organization, to offer conservation travel—sustainable travel that supports the protection of nature and wildlife. Nat Hab has provided more than $4 million to WWF and will continue to give 1 percent of gross sales plus 100,000 annually through 2023 in support of WWF’s mission to conserve nature and reduce the most pressing threats to the diversity of life on Earth.