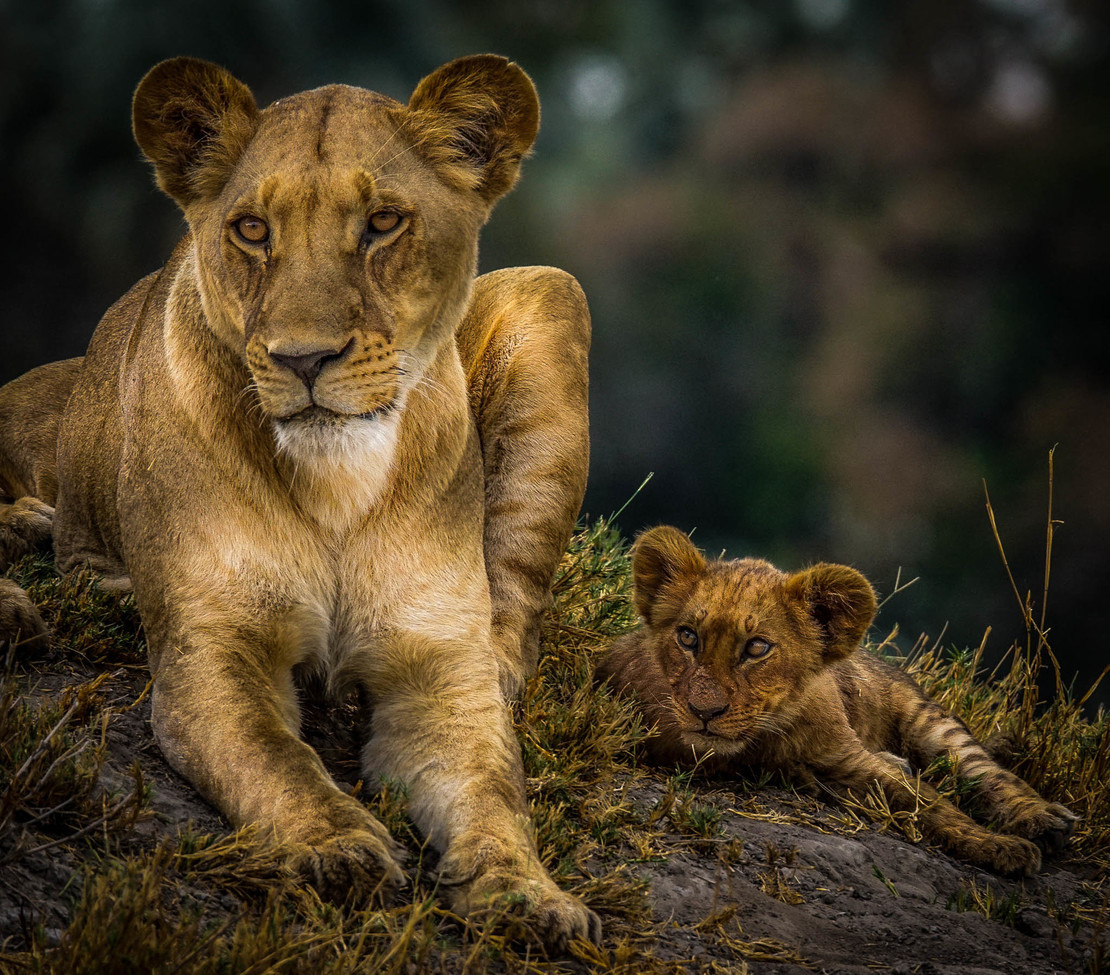 We watched a pride of lions all morning and this was one of the images I liked the best.

Check out Melissa's website to see more of her amazing photography!

Melissa Theil was born and raised on Long Island in Oceanside, NY and considered herself a child of nature who is passionate about anumals. She earned a Bachelor of Science in Biology from Wagner College on Staten Island, and later, earned her degree as an RN at Lansing Community College in Lansing, Michigan. She enjoyed a successful career as a nurse and a drug researcher for many years, finally retiring 6 years ago. Melissa has one son, Derek (36), who lives in Colorado with his wife, Terra.

Melissa is an active person with many hobbies and interests, including making pottery, training horses (now retired but rides when possible), cat rescue and traveling (mostly to third world countries) and learning about cultures different from her own. Photography is another one of her loves, and something she’s been dabbling in for a long time. Melissa says, “In the 1970’s, after winning a photo contest, I decided to get serious about photography. I started taking courses at the local community college in Lansing, Michigan, worked in my basement darkroom, joined a camera club, competed, did some professional work for The Michigan Harness Horseman Magazine and an MSU women's literary magazine and exhibited my work.” She did little photography since the 70's but started again after retirement.

Today, Melissa lives in Apex, North Carolina after selling her Cary horse farm 4 years ago. She met her significant other, Bobby Nicks, at the Granpaparazzi Camera Club in Cary. Now they belong to 4 camera clubs in the Triangle. Melissa says, "We started doing nature photography together and it developed into a wonderful romantic relationship." Now the two travel all over the United States to state and national parks and wildlife refuges, taking lots of glorious pictures and discovering all the sights and sounds of new places they get to experience together. Melissa says that when they’re shooting, they’re usually side by side, enjoying each other’s company. She travels internationally mostly alone but sometimes with photo tours.

Melissa says that she had one special teacher who influenced her to continue in her art. She had the pleasure of being mentored by famous photographer, Efraim Habermann, when she lived in West Berlin, Germany in the 70's. Melissa says he definitely inspired her passion for taking beautiful pictures. “Photographing nature is my first love, but I enjoy taking photos of anything where light and color seem to collide. I feel that photography is like an enchanted garden where one is continually meeting the unexpected and the magical.”