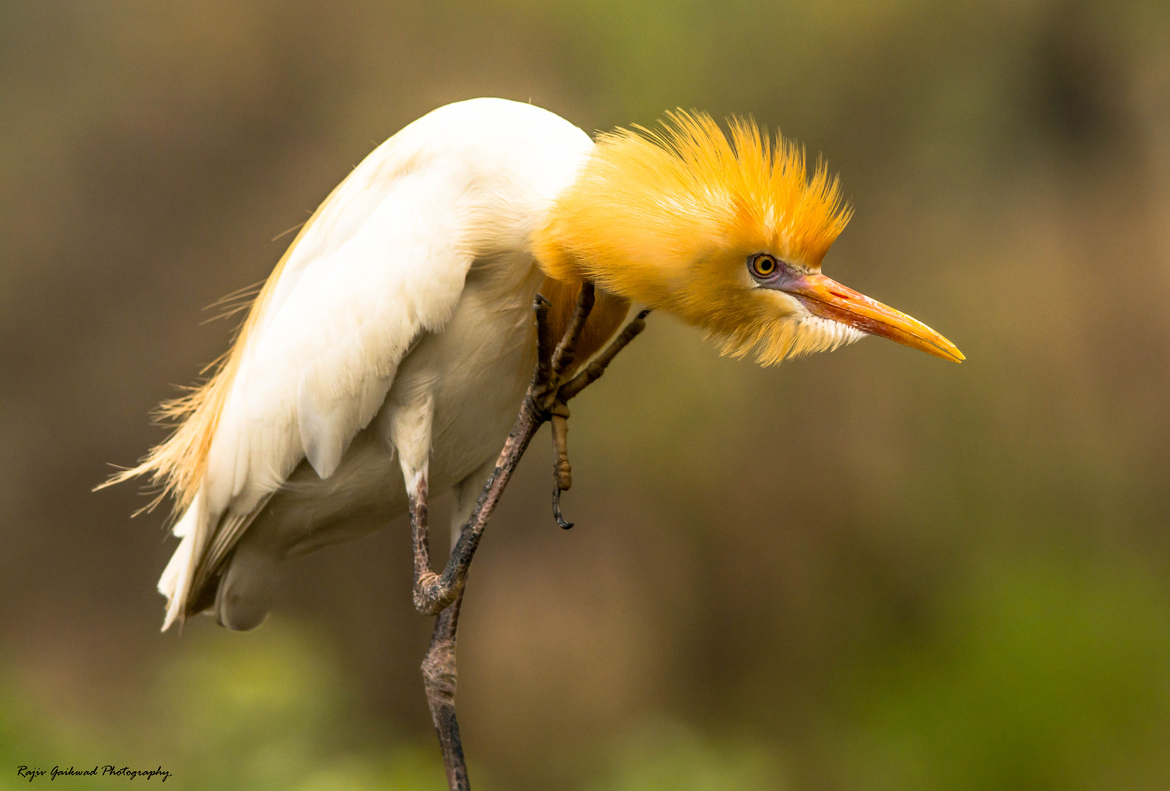 It was a humid day in June, the month the Indian monsoon breaks in most parts of India, including my state too.

I was out on a birding trip alone when I saw these cattle egrets (Bubulcus ibis), having an argument over some morsel. I was engrossed in the birds and their antics when suddenly I saw that the other bird (not in this frame) had apparently won the silly altercation....or so it seemed. With this fellow wildly gesticulating with it's claws and boy... If looks could kill!

The cattle egret, or Bubulcus ibis, as known among us birders, are in pure white plumage except in the breeding season when they get this yellow color. Gregarious, mostly seen with grazing cattle, stalking energetically alongside the animal. They thrive on grasshoppers, bluebottle flies, cicadas, and also frogs and lizards. 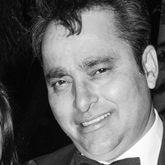 I'am an engineer by profession and a wildlife and nature photographer by profession. I live in a Cantonment town from the British era which is in the heartland of India. My state is also know as "the land of the tiger."

I live with my wife and my nine year old son.

I'm Coming Your Way!
Travel Asia
Discover more about our wildlife adventures in China, Malaysia, Bhutan & beyond!
Learn More
Conservation in Asia
Learn More
Browse Past Photos
Follow Us On: