The MOST Important tip for Wildlife Photography

A lofty statement indeed–the MOST important?  Yep, if there is one thing that is so critical to your wildlife photography (particularly those that fill the frame in a “portrait” like composition) it’s this:

Focus on the eyes

This is important enough that I’ll say it again…one rule that you should seldom break, and always begin with is to focus on the animal (or person’s!) eyes when taking the shot. 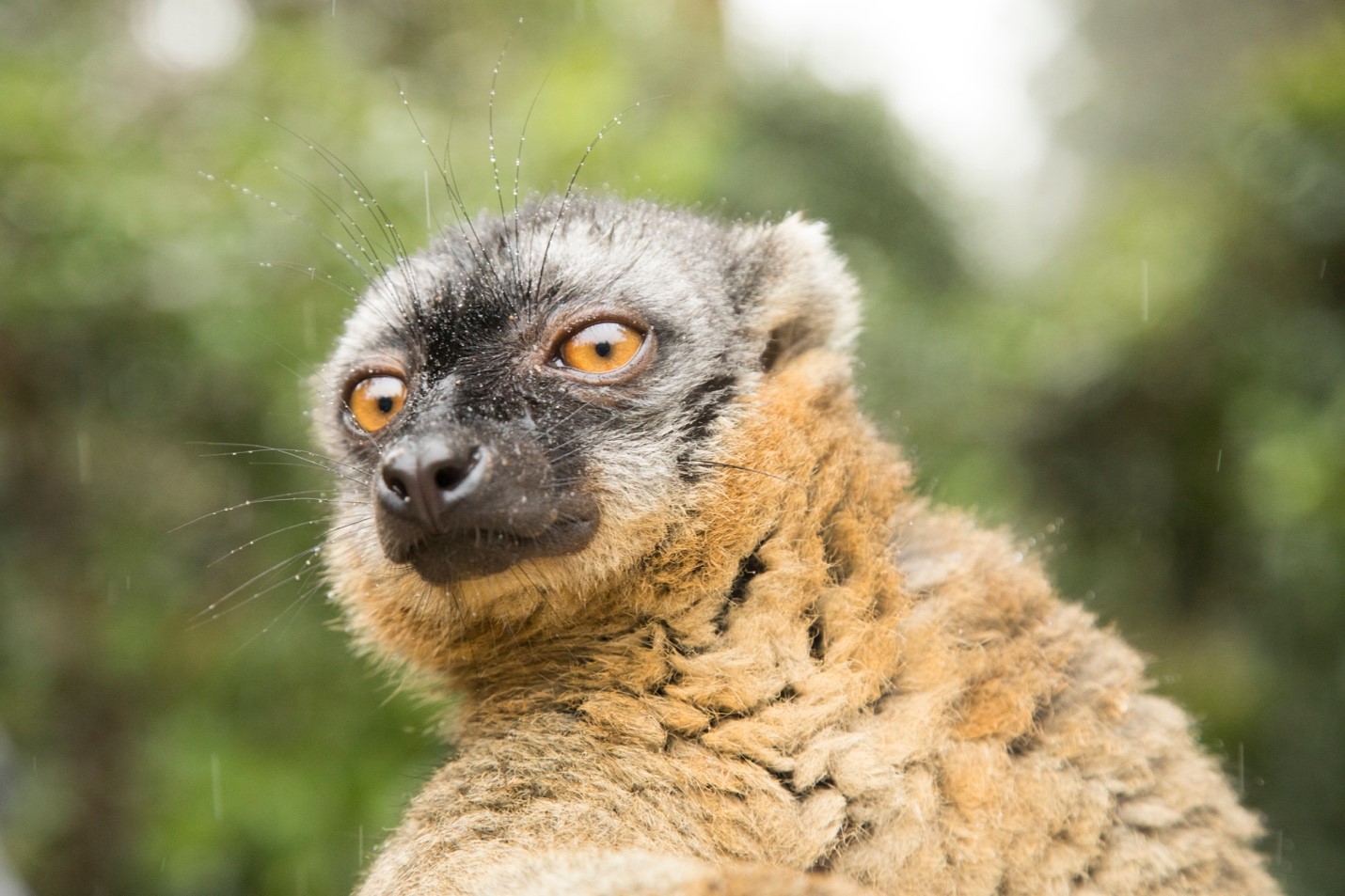 When taking big shots of big wildlife, we’re often filling the frame with the animal.  As a result, we are faced with a decision of where to focus.  In other words, it’s not enough to just “focus on the animal.”  We must choose where on the animal to focus.

If your camera is choosing the focus for you, be sure to stop and start setting your own auto-focus point so that you are making the decision of exactly where to focus.

The easiest way to do this is to go into your camera’s manual (or google) and look up “how to set the auto focus points for X camera.”  YouTube is also another wonderful resource, as each camera make and model (and even year) can be drastically different on how you do this.

Once you have the ability to set the autofocus point, you are in control.  I personally like to set the point as the very dead middle of my frame so that I can predictably use that point to focus on exactly what I want to focus on.  Then hold the shutter button down halfway to lock the focus…recompose the shot (starting with some of the general rules of composition, of course) and take the photo. 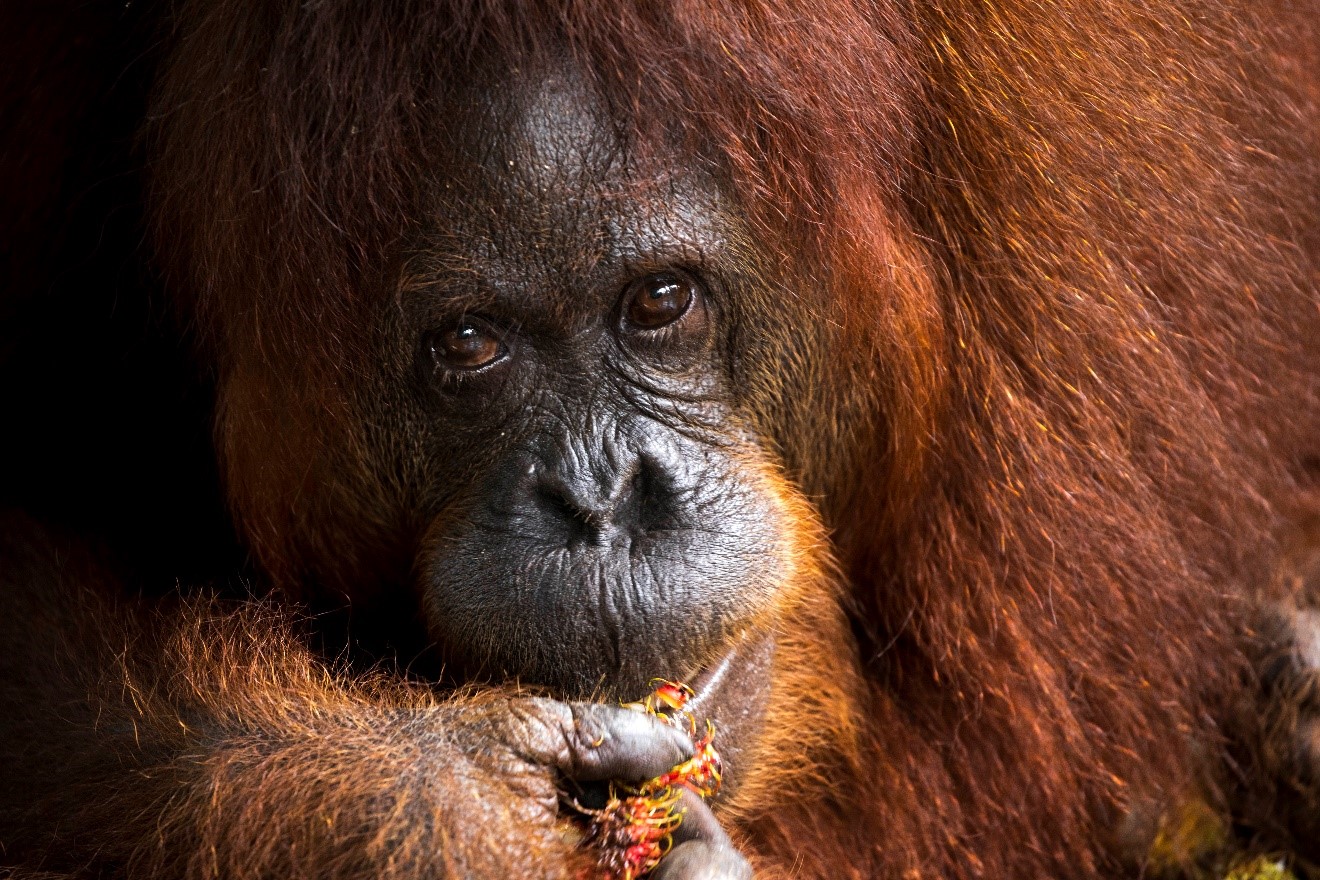 The issue with not focusing on the eyes is that when filling the frame with the animal’s face, you risk focusing on another feature like the ears, forehead, nose, mouth, etc.  It is just fine if these parts of the animal are in focus, but not at expense of the eyes.

That is, if you focus on something other than the eyes, and the eyes are not in the same plane of focus (or your depth of field is too shallow) you will lose out on a key way to connect the viewer to your photo–the eyes. 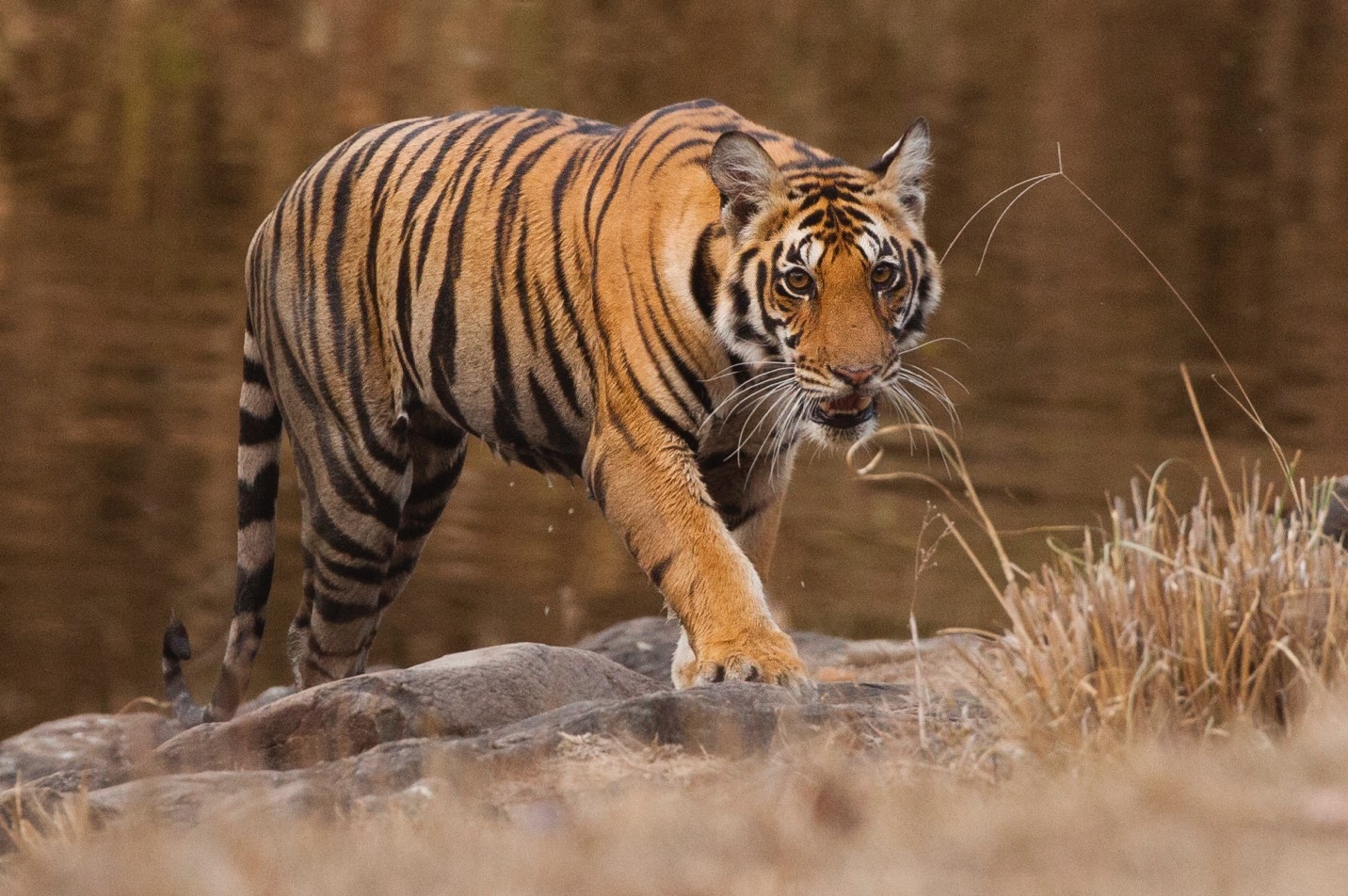 I could go on and on about the merits of having perfectly focuses eyes, but I think you get it.  If you’re still skeptical, go take some test shots next time you’re out in nature, or even practice with people portraiture.  Side by side, the photo of an animal or person’s face with perfectly focused eyes vs.  one that is not will be a stark comparison.

And now you know–the single most important tip for wildlife photography.  I hope you are able to get out there and use this sooner than later, and it would be great to see you in the field!

Perhaps my Most Valuable Camera Accessory