Photo Jargon – What is a “Stop” in Photography?

Photography is a limitless journey into what I believe to be one of the most versatile and creative art forms. (Sculptors…feel free to call me out on that…)

But like anything that you aim to master, or become highly proficient in, it takes a lot of learning and a lot of practice.  Within that learning process you are likely to come across many terms, whether from me, or any one of your photography tutors, instructors, guides, articles, videos, etc.

Our “Jargon” articles will help you not only progress in photography, but they will give you the tools to understand further educational materials by knowing how to talk the talk.

Today’s article is about a photographic “stop” 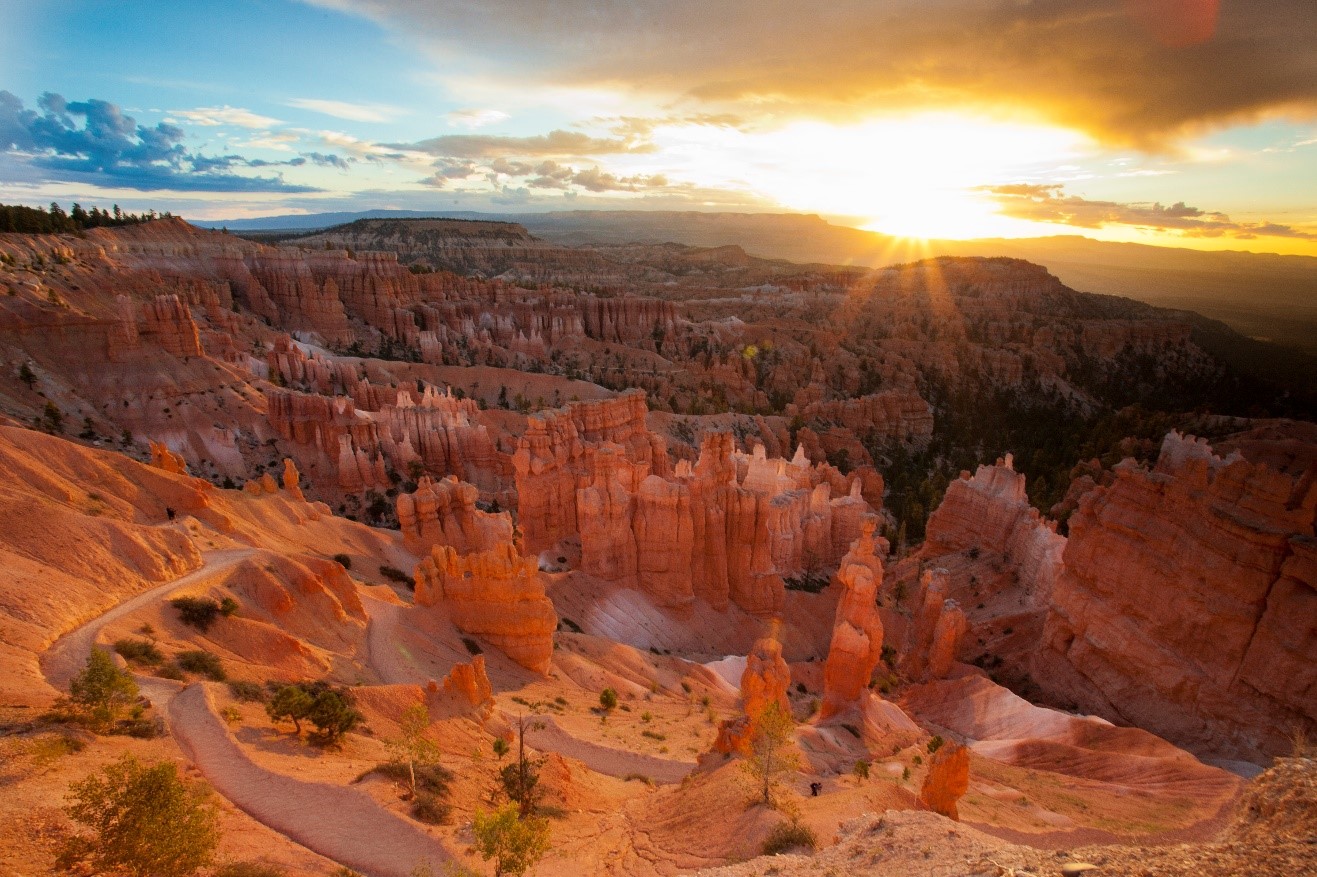 In short, a stop in photography is a measurement of exposure (aka light).  However, although light is the common denominator, so to speak, it doesn’t just have to do with shutter speed.  You can use this term to refer to aperture and even ISO in a similar, relative way.

Let’s get to some examples to shed some light on this.  Ha, I can’t help myself…

What you are likely to read in another article, or hear from your photo guide while on a photo trip, is “if you have enough light, I would bump your aperture up at least one stop.”

Or, “for these two polar bears sparring, I would start with 1/500th of a second shutter speed, but be ready to go up a full stop on your shutter speed to freeze the motion.”

Ok, so let’s dissect what this is all about. 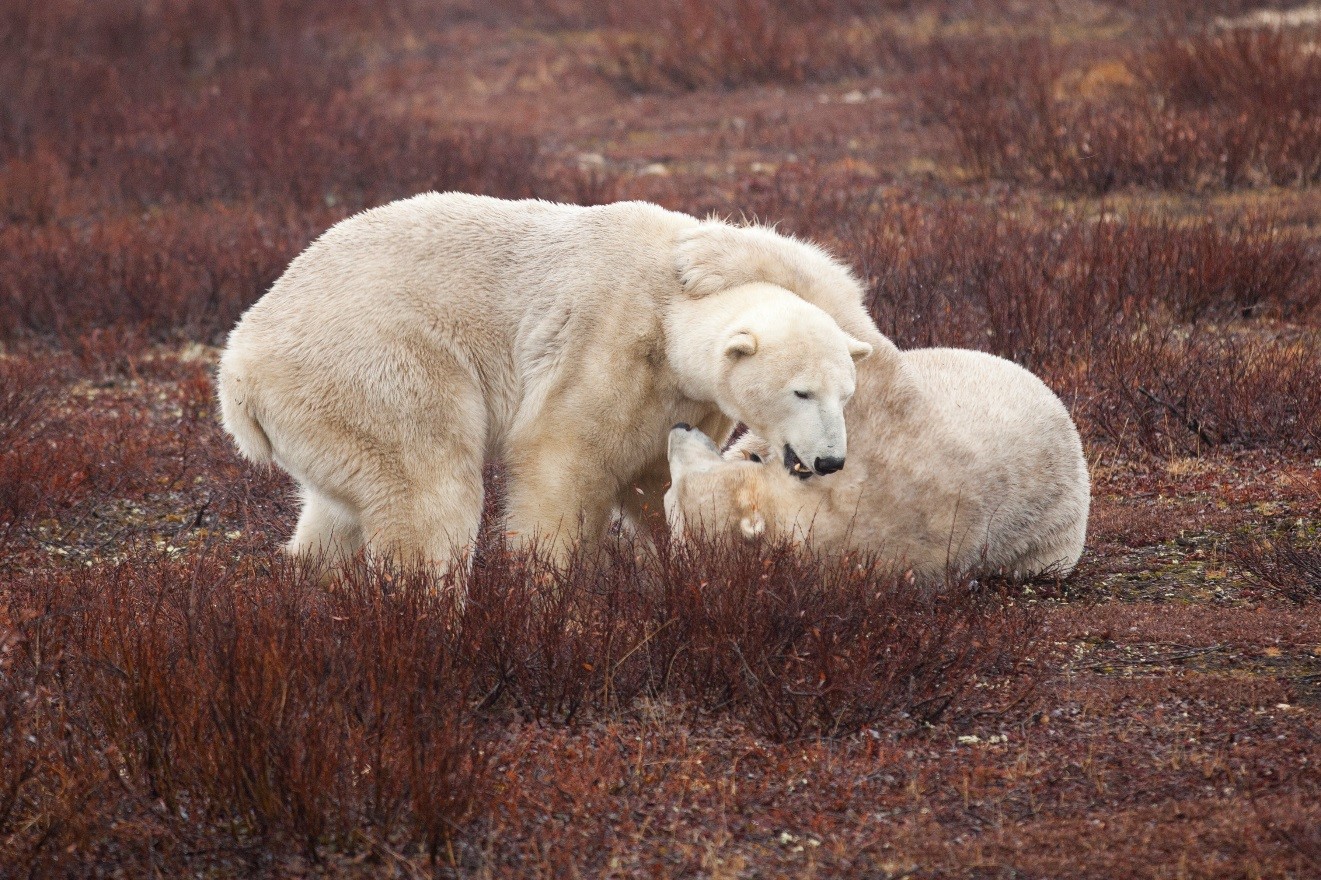 A stop, primarily, is a relative measurement between two camera settings that results in either doubling or halving the amount of light let into the sensor.

Understanding “stops” with shutter speed is somewhat simple, because it’s just math.  You either double or halve the shutter speed to therefore halve or double the exposure/amount of light you let in.

Aperture is a bit more abstract, as the f/numbers we see on cameras do not play by traditional mathematics quite the same way.  To understand stops in terms of apertures and f/numbers, you must simply go by the below chart.  Some memorizations of the basic stop numbers, starting with f/1.4 to f/22 is helpful.

Simply put, if you go one stop away from f/5.6, you are either going to f/4 or f/8.  That is, the numbers aren’t as easy as just doubling, like it is with shutter speed. (the above chart is a full list of each aperture stop)

So we’re going to bite the bullet and cover one last segment of this—how ISO works with these stops.  Fortunately, this allows us to come up for air, as this is as simple as the shutter speed terminology.

While it’s perhaps a bit less common to hear your photo guide tell you to “stop down your ISO one full stop” she wouldn’t be wrong.  Just like shutter speed, we’re back in the realm of normal math and numbers.

Simply put, a stop in ISO terminology is either doubling or halving the ISO number.  For example, if you stared at ISO 800, one stop in either direction would be ISO 1600 or ISO 400.  Easy enough. 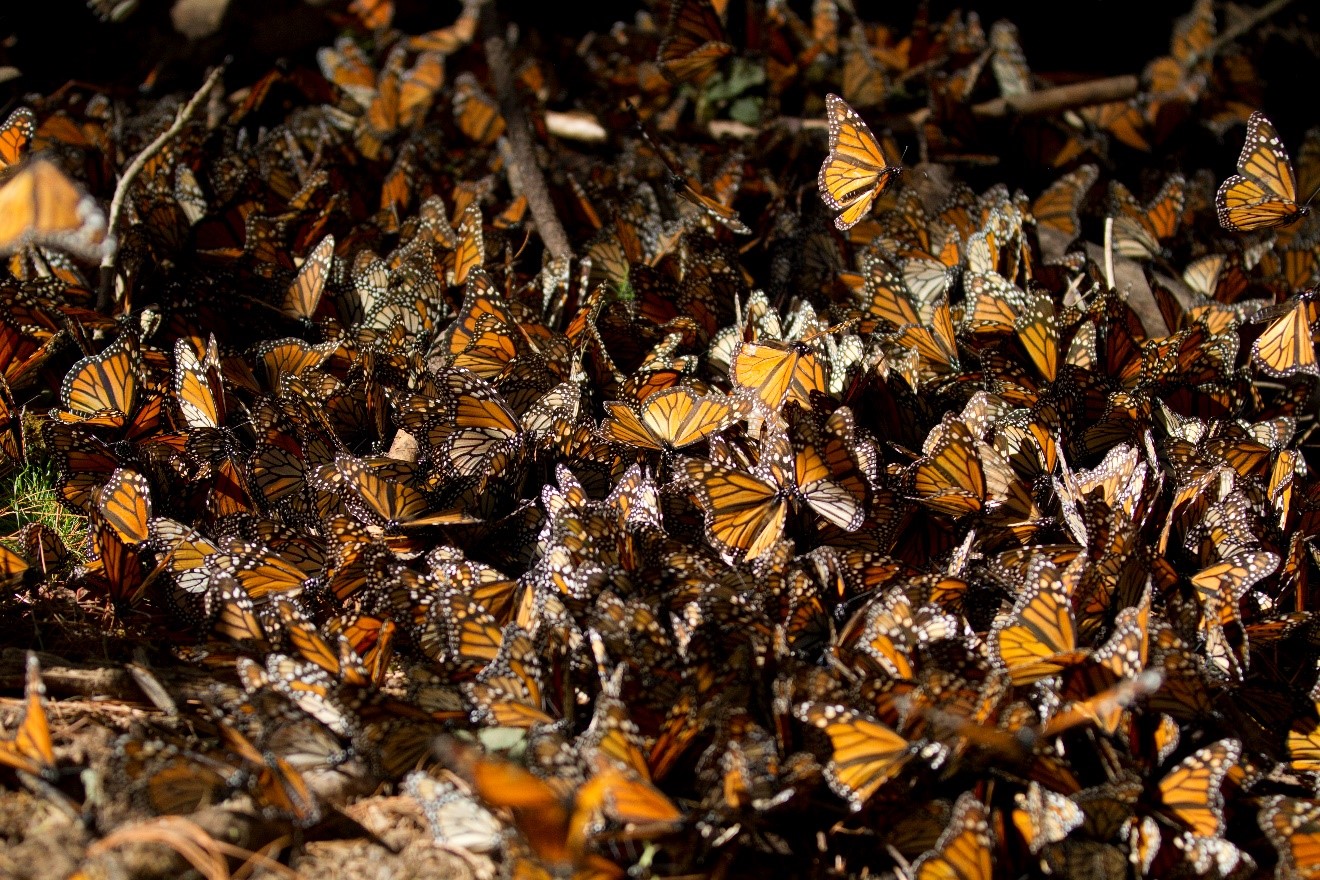 Why care about all this?

Any photographer guide will tell you that photography is all about the light.  It’s cliché, but it’s true.  Thus, when we are talking about changing settings in your camera, as it pertains to key settings in aperture, shutter speed and ISO, it’s still all about the light.  As a result, one of the most common ways for photo guides and instructors to coach you on how to change your shot or make creative adjustments, is to talk in terms of this exposure/light standard.

As one final note on this topic, you’ll often see in modern cameras apertures, shutter speeds, ISOs, and exposure compensation meters broken down into thirds of a stop.  This is a great thing and very helpful.  When going from one setting to another, doubling or halving the amount of light coming into your sensor is a big change.  As a result, we can fine tune this a little in thirds.  In fact, for most digital cameras you can only adjust your settings by thirds.  That is, if you are dialing your aperture from f/4 to f/5.6, you can only go to f/4.5 and f/5 in between, which is third increments.

Nowadays, your polar bear photography adventure guide is equally likely to say “increase your exposure a third of a stop” (which means it’s your choice how to let in a little more light…you can decrease your f/number or shutter speed by one increment) and she is to tell you to stop down a “full stop.”  Note that “full stop” is the same thing as “a stop” in modern digital photography lingo. 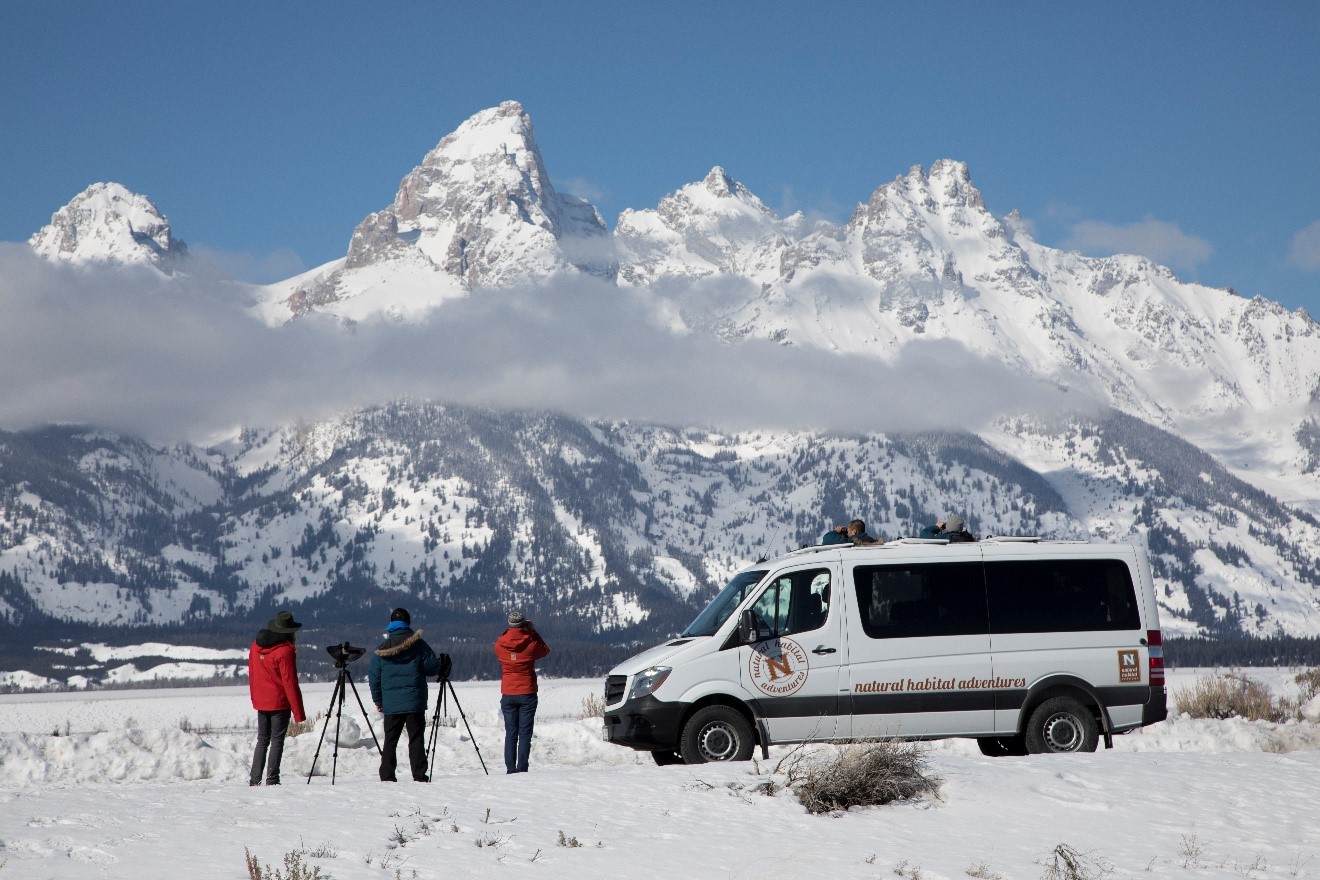 Well there you have it.  You are now versed in a bit more of the language of photography and I hope this translates into more fun and better photos the next time you’re out there photographing.

Go forward and give it a shot!

How to Maximize your Landscape Photography