How to Get this Shot – Glaciers in Summer

Photographing frozen water in the summertime just feels odd…but the photos can be oh-so-right.

Believe it or not, there are several places that exhibit spectacular glacier photography each summer, like Greenland, and Alaska.  And if you think about it, counting the southern hemisphere, you can add in Patagonia as well!

Follow these tips to get a powerful shot just like this one, and you can also apply these tips and tricks to any glacier photography you are headed toward this summer. 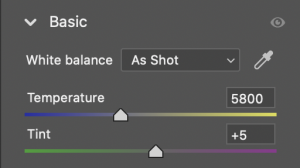 And that’s about it – now you’re ready to get some great glacier shots on your next adventure…perhaps you’ve got one planned for this coming summer!

How to Get the Hero Shot – Grizzlies

A Step-by-Step Guide for getting “Silky” Water Photos