Photo Jargon – What is “a fast lens” and do I need one?

For those of us that use cameras with interchangeable lenses, it’s important to know what a photo guide or camera salesperson might be talking about as he or she recommends using “a fast lens” for a certain scene or a certain photo excursion.

Fast lenses are fantastic for pretty much all photography, but can be particularly useful for nature and wildlife photography due to their prowess in low light conditions and/or photographing at high shutter speeds. 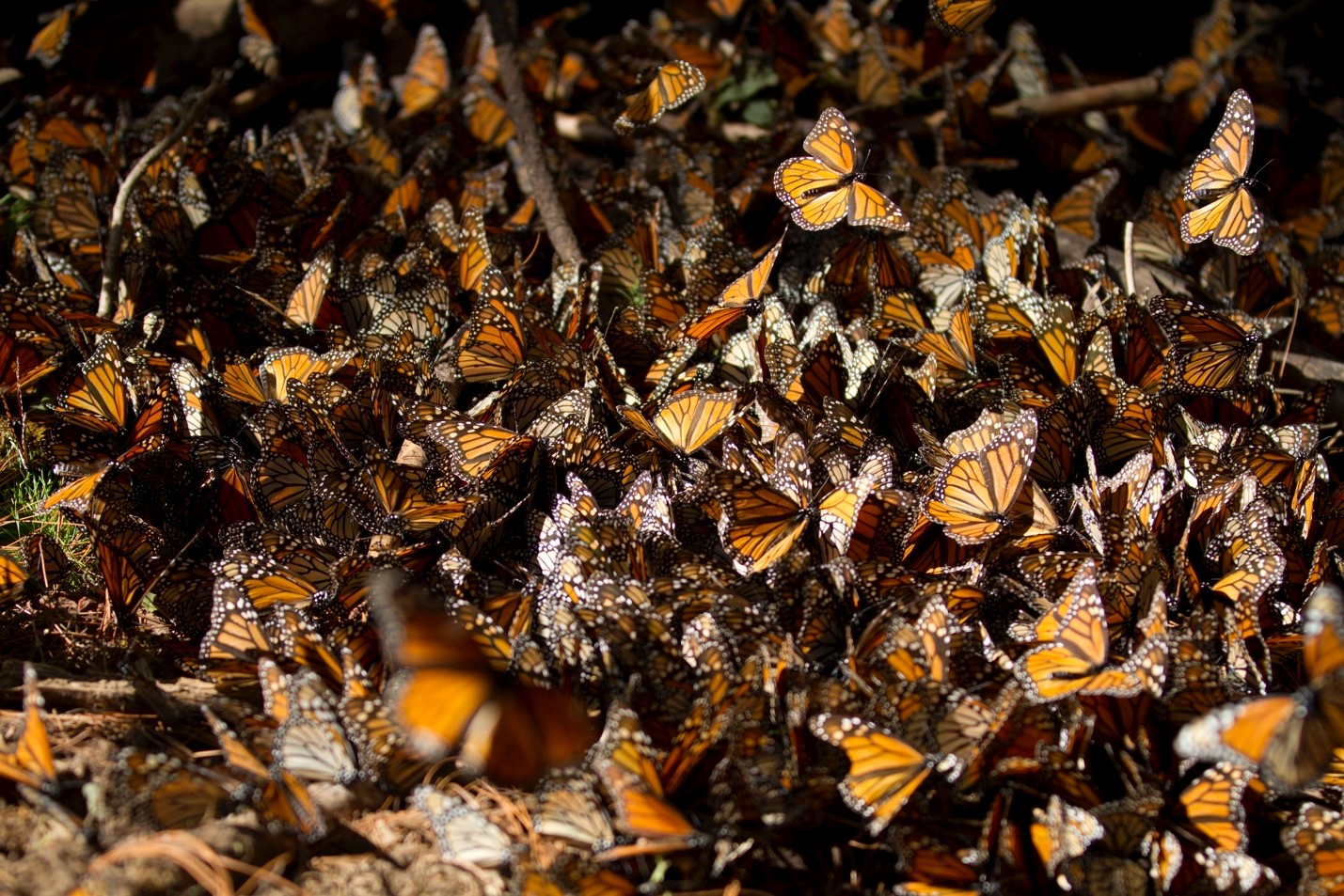 Let’s cut to the chase…

Simply put, a fast lens is one that is capable of a very large maximum aperture, which translates a very low f/number.  While an f/4 is faster than an f/5.6 lens, most pros won’t call a lens “fast” unless it’s f/2.8, f/2, or f/1.4.  Those are the REAL fast lenses.  To me, f/4 is right about on the edge, and it even depends on whether we’re taking about a wide angle or a big telephoto.

For instance, because wide angles often have f/2.8 or f/2 capabilities easier (i.e., cheaper and more available on the market), a fast wide angle or a fast 50mm is indeed an f/2.8 or an f/1.4.  However, because it takes a heck of a lot more tech, glass, and refinement for a 400mm to have such low f/numbers, I would indeed categorize a 400mm f/4 as a fast 400mm lens.

The point is, fast is somewhat relative, but at the end of the day really connotes a lens that is f/2.8 or lower.  (remember, with nomenclature on aperture, a big aperture is actually a low f/number…it can be confusing…yes) 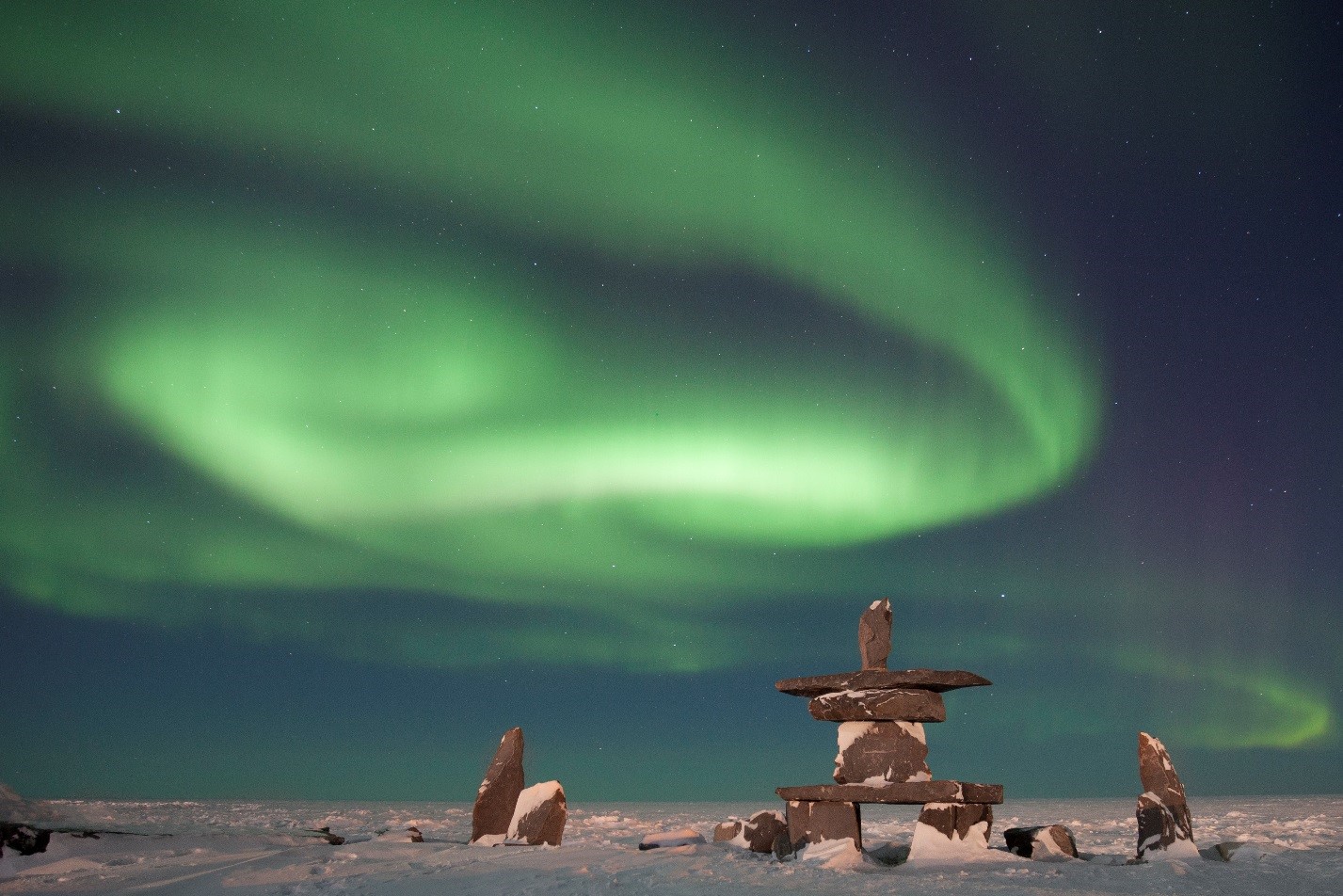 What does it all mean?

By having a fast lens–ANY sort of fast lens–you are able to get the same shot as someone else, but at significantly lower light conditions, or using a significantly faster shutter speed.

These scenarios can make a big difference with nature, wildlife, and landscape photography where we’re often at the mercy of the environmental light conditions (i.e., we aren’t likely to use flash) and lower light often produces better photos when either the wildlife is more active, or you get a better angle and color of light when light is low. 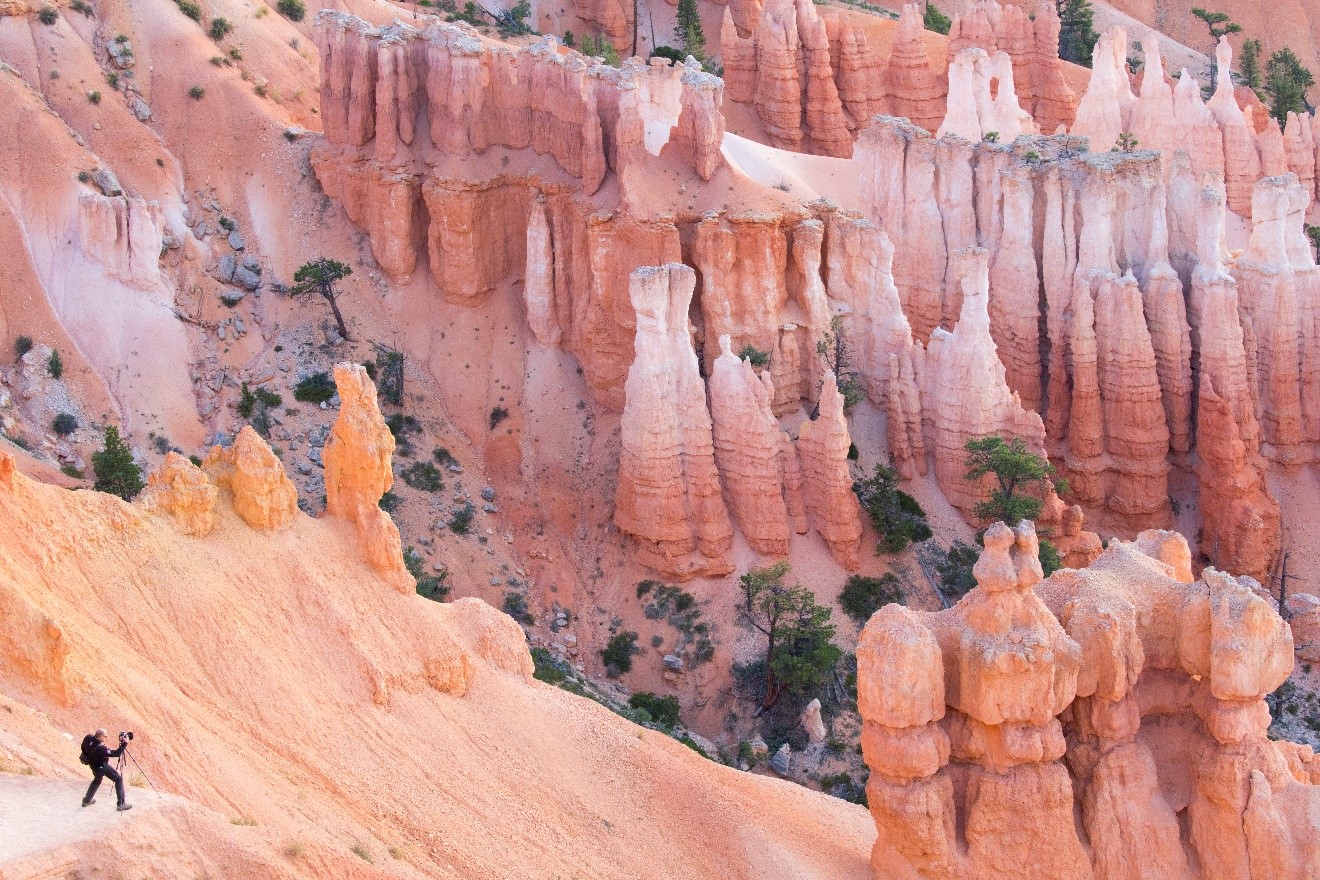 To sum it all up…

If you are an outdoor photographer, whether you’re photographing wildlife, landscapes, or general travel scenes, having some sort of fast lens in your kit can be fantastic.  For night photography, a fast lens is required to capture the scarce light emitted by stars or aurora.  For wildlife photography a fast lens will allow you to take faster shutter speeds and also allow you to photograph in lower light conditions.

That is, having a fast lens will make you a more versatile photographer.

However, beware that fast lenses aren’t cheap.  The amount of tech, glass, and general R&D that goes into those f/1.4s and f/2.8s is substantial. The same zoom range but at a better aperture may not just double the amount of light, but double the cost, too.  Nevertheless, it is a worth investment if you are aiming to get the best shots, and these lenses are also rather coveted and retain their value throughout the years.

Whether you’re in the market for a new lens, or headed on a guided photo adventure sometime, knowing how to talk the talk will no doubt help you walk the walk–and get better photos, too!

How to get this shot – Golden Arctic

What is the “Perfect” Wildlife Photography Lens

Perfect timing, I just signed up for the Web site yesterday and that was one of my number one issues to understand. You did a great job in a nicely condensed, easily understood summary. Time to get shopping as a better educated consumer.

thanks so much, Tom–I really appreciate the feedback! I’ll keep ’em coming :). Cheers!