How to Get this Shot – Bornean Sun Bear

They’re the world’s smallest bear species, but what they lack in size, they more than make up for in beauty and charisma.  They also have a very limited geographic range, so every photo you get of these little bears is rare and exclusive in the grand scheme of things.  So, if you’re headed on a photography adventure throughout Borneo—their neck of the woods—be sure to read below on how best to photograph them in all their glory. 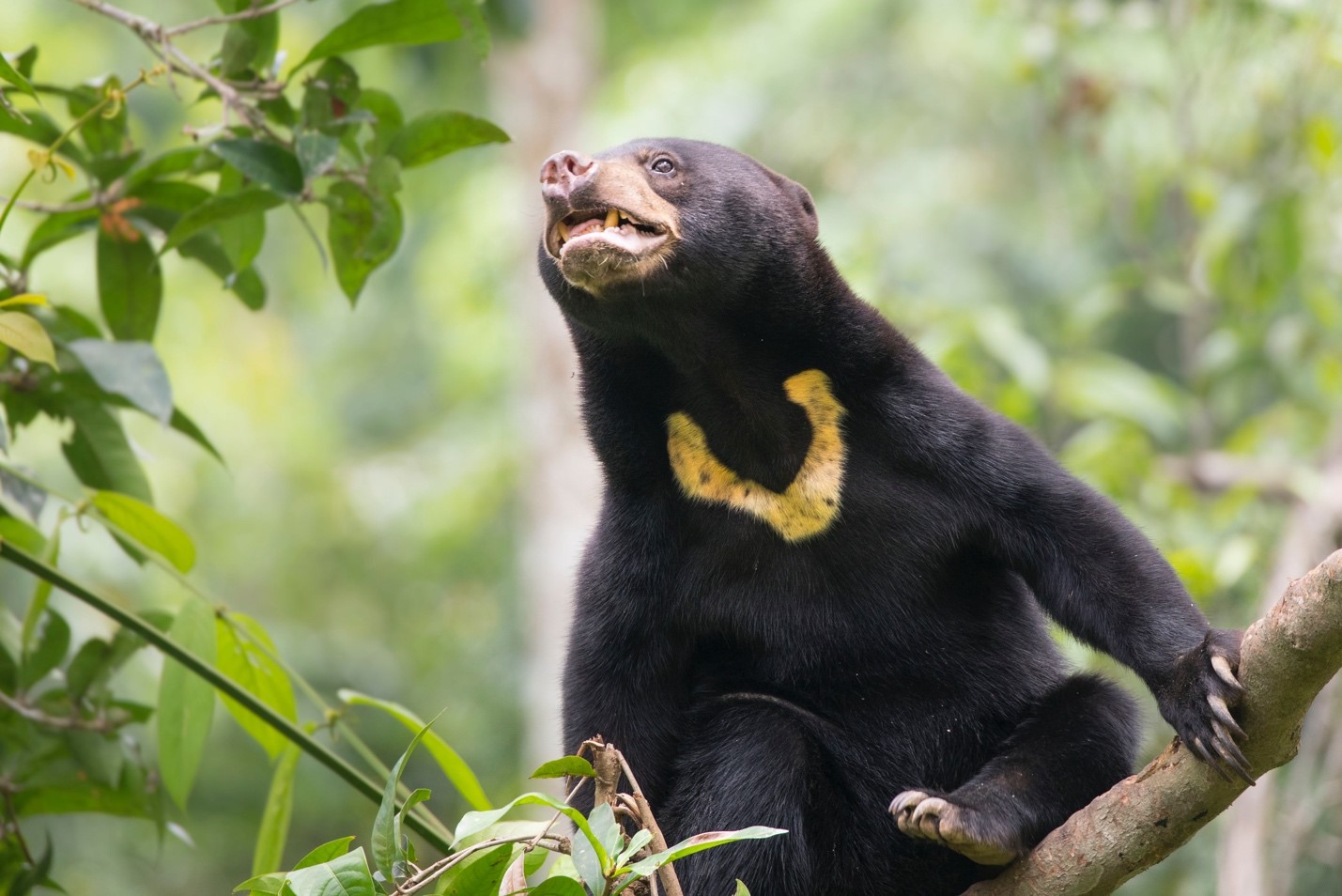 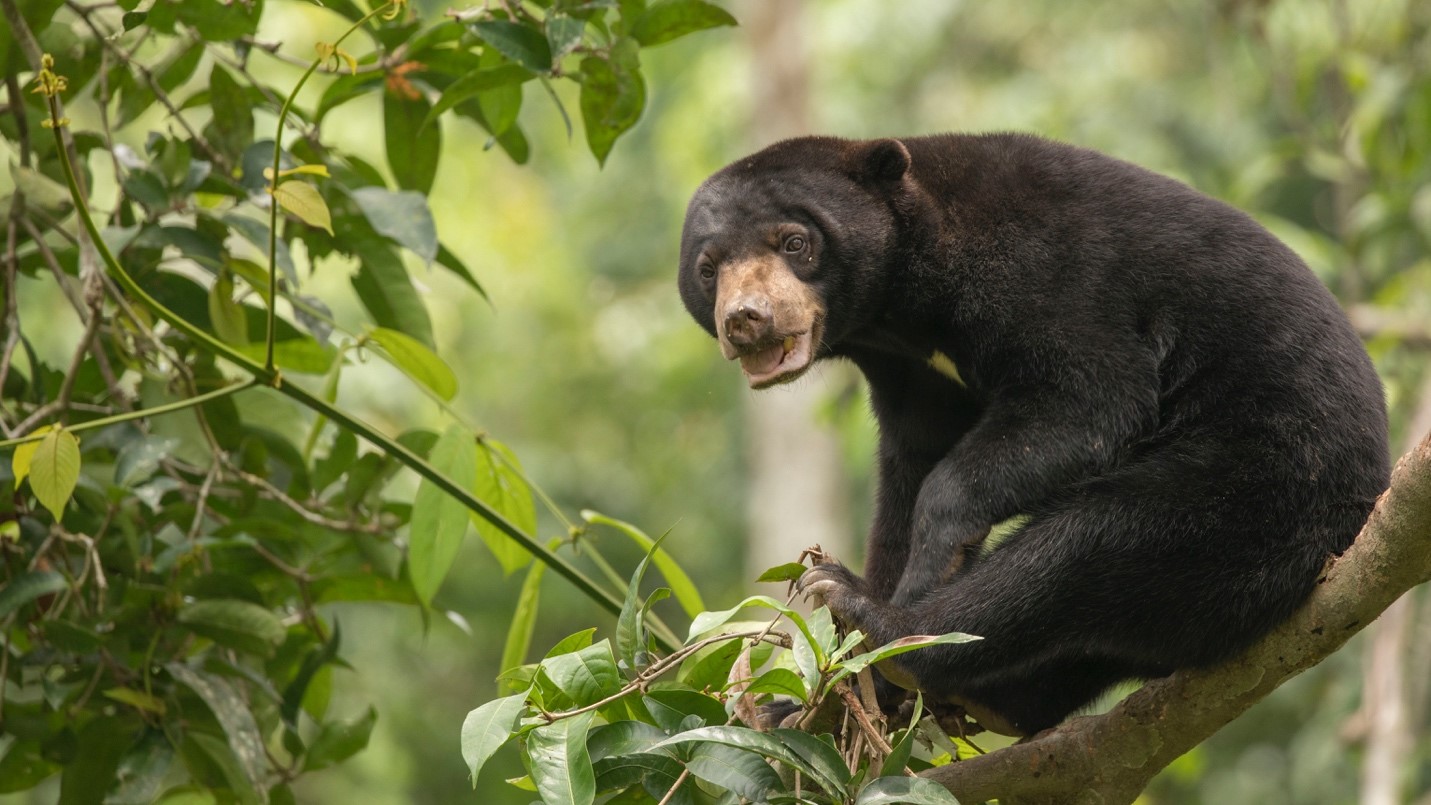 In summary, congrats if you’re headed to Borneo on a photo trip! And once you get yourself to this amazing conservation center, make sure you scout out that perfect angle for a great background.  Then, be ready to take photos of fast moving wildlife, even if they are sitting in a tree.  And don’t forget to review your photos every few shots to make sure that you have the right lighting, and are photographing at a fast enough shutter speed to freeze motion.

Now go forward and give it a shot!