Most newer cameras these days are providing the option of saving your photo as a JPEG file or a RAW file.  There are merits of each, but what you do with the photos after you take them weighs heavy in the decision.

Contrary to most articles that try and get you to read the whole thing to finally get to the point, I’m going to start out with the main takeaway.  If you read nothing more, here ya go…

If you plan to do any editing to your photos (besides cropping), you should be shooting in RAW.

If do not plan on doing any photo editing (like color correction, lighting adjustment, sharpening, etc.), you should be ok with just JPEG.

If you are still on the fence and your camera has the ability to photograph in BOTH formats at the same time (which many do allow for) and you have the means to purchase some more camera memory, I believe it’s in your best interest to shoot both. Even if you don’t plan to edit your photos now, having the RAW file will allow you to go back years later and edit, should you wish to get into it.

Ok, now that the basics are out there, let’s chat about why I make all these claims above. 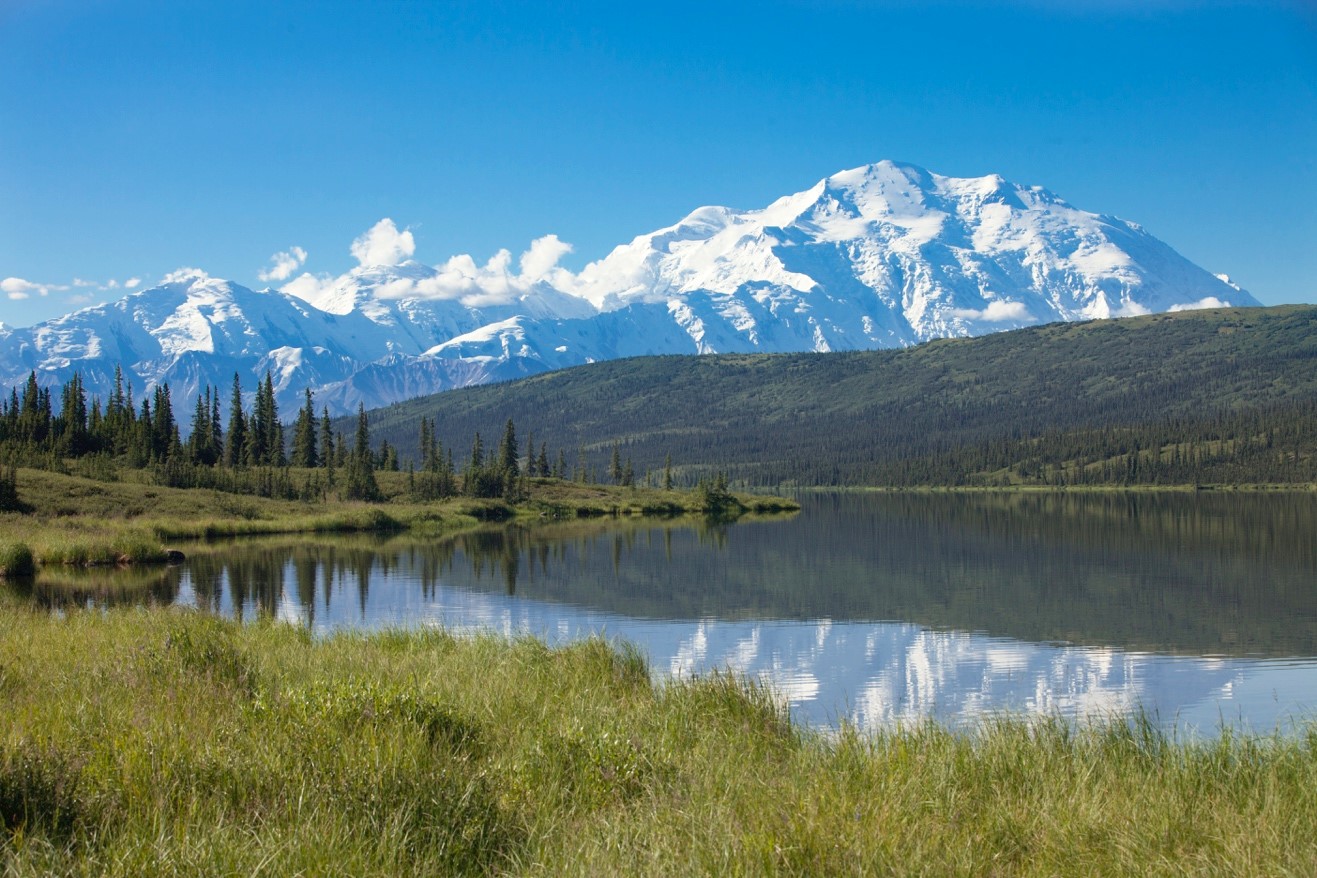 Simply put, when shooting in RAW, you are capturing and saving significantly more data.  And since digital photography centers around the data captured, this is a big deal if you wish to manipulate that data later (i.e., “photoshop” your image).

Take a look at the file size of a JPEG and a RAW from the same camera, and you’ll realize…RAW is bigger.  In fact, it’s about 5-10x the file size.  JPEGs are what we call “compressed” files.  Once captured and stored, they get rid of data that is no longer needed to make room.  But if we wish to edit the photos, we want that data preserved.

Thus, this is one of the only drawbacks to shooting in RAW…they take up a lot of room on your memory card. However, as the saying goes, memory is cheap these days, preserving the memory is priceless.

What a RAW file really is is a rendition of your photo, but saved as distinctive primary colors, rather than merging them all together to create a “final” version—the compressed JPEG. If you recall from high school physics or art class, the real primary colors are more like red, blue and green (or cyan, magenta, and yellow depending on what print medium you’re using).  For digital, we’ll go with red, blue and green.

Instead of the image sensor compressing and saving your photo as a combination of red, green, and blue and spitting out that final product, it captures and records it in triplicate. It’s almost like you’re saving three versions of your photo in each primary color.

If this is getting complicated, don’t worry, that’s pretty much all I’m going to go into on that for now…you just simply don’t need to know the details to benefit from, and ultimately make a decision on, which format to use.

Because of the substantially more data you’re saving and then able to manipulate, you are able to make more edits that result in a better photo in the end vs. trying to edit a JPEG.  If you want to experiment a little, try editing a JPEG vs. a RAW and watch how the image deteriorates and gets “grainy” or “streaky” with colors and unwanted textures with even the slightest editing with JPEGs.  Do the same with RAW, and you’ll barely notice it—in fact, all you’ll notice is that you were able to get the lighting you wanted, or vibrancy of the colors, or bold contrasts you had hoped for originally. 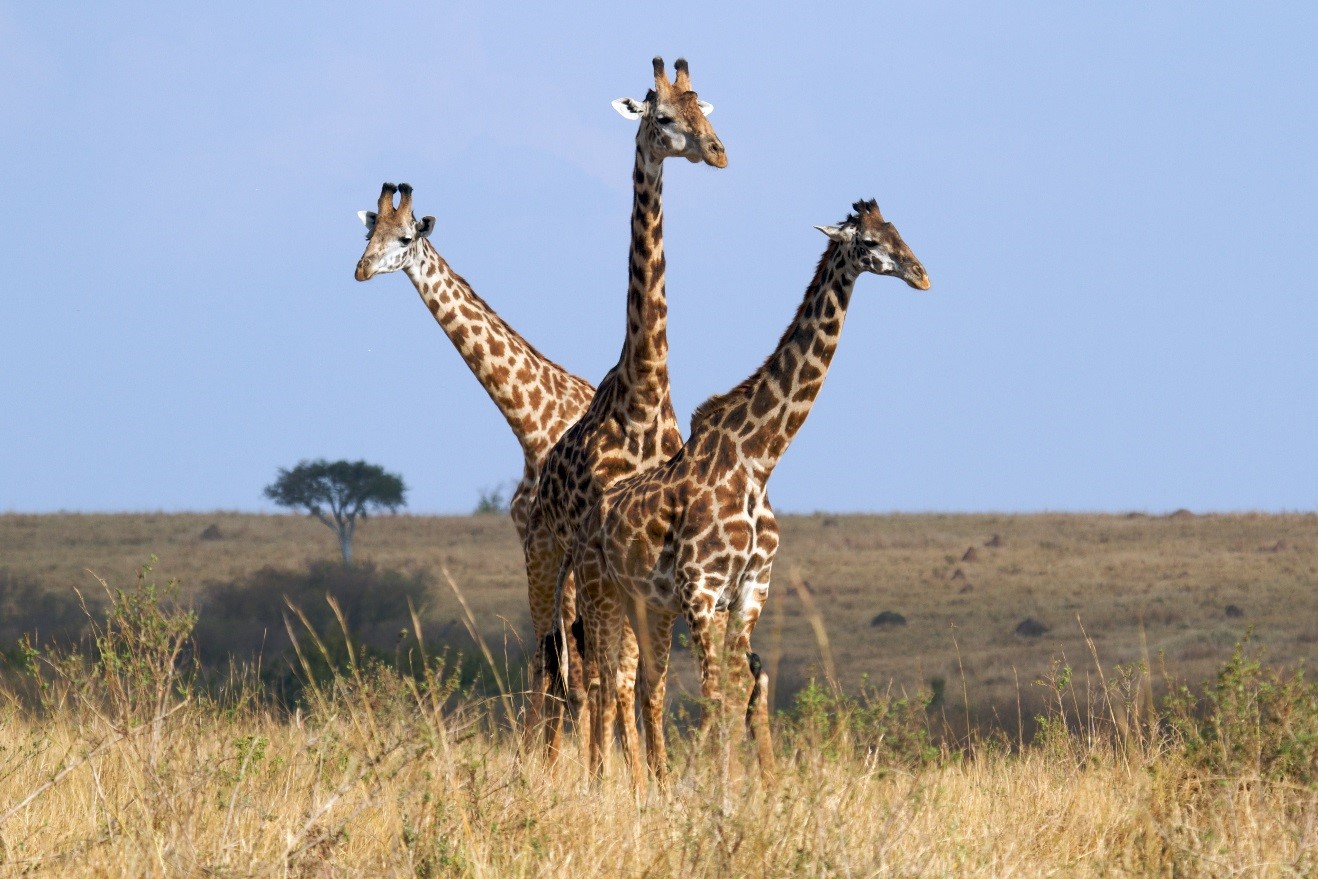 If there is another downside to RAW, it’s that you MUST process a RAW photo and turn it into a JPEG in order to do anything with it.  If you want to share it online, print it, email it, you name it, you won’t be able to do so with a RAW.  JPEG is actually the “final” product.  Thus, if you are shooting in JPEG, the camera already does this packaging for you, and you get your final product right out of the camera.

In addition, because you are truly taking a “raw” version of the file, the raw will not look quite as good as a JPEG right out of the camera.  Whether you’re aware of it or not, there are settings deep within your camera’s menu that tell the camera how much saturation, sharpness, contrast, etc. to give to your JPEG photo. You can technically do the same for your RAW photos, by going deep into your camera’s menu, but by default these are set very, very low.  Thus, JPEGs look better than RAWs because they are already processed a little.  You could say they already got their photoshop treatment, whereas RAWs give you the ability to make your own decisions, rather than empowering the camera to make general corrections and adjustments.

I personally recommend that you do shoot in RAW, and I recommend that you do become versed in some photo editing.  We’re in a world now where we’re bombarded by some of the most compelling photographs ever displayed, and most of them have been edited to improve the lighting, colors, contrast, or whatever the artist has chosen to do.  This doesn’t mean you must do so as well, but you’ll notice that without editing your own photos, they will begin to pale in comparison, and it will just get more noticeable as the future of photography continues to unfold.

But fear not!  If you wish to learn the basics of editing your photos, I’ve recently done two webinars with Natural Habitat Adventures on this very subject.  Check them out and I promise you’ll love your photos even more with just a touch of editing.

Photo Editing 101 – Taking your Photos from Good to Great